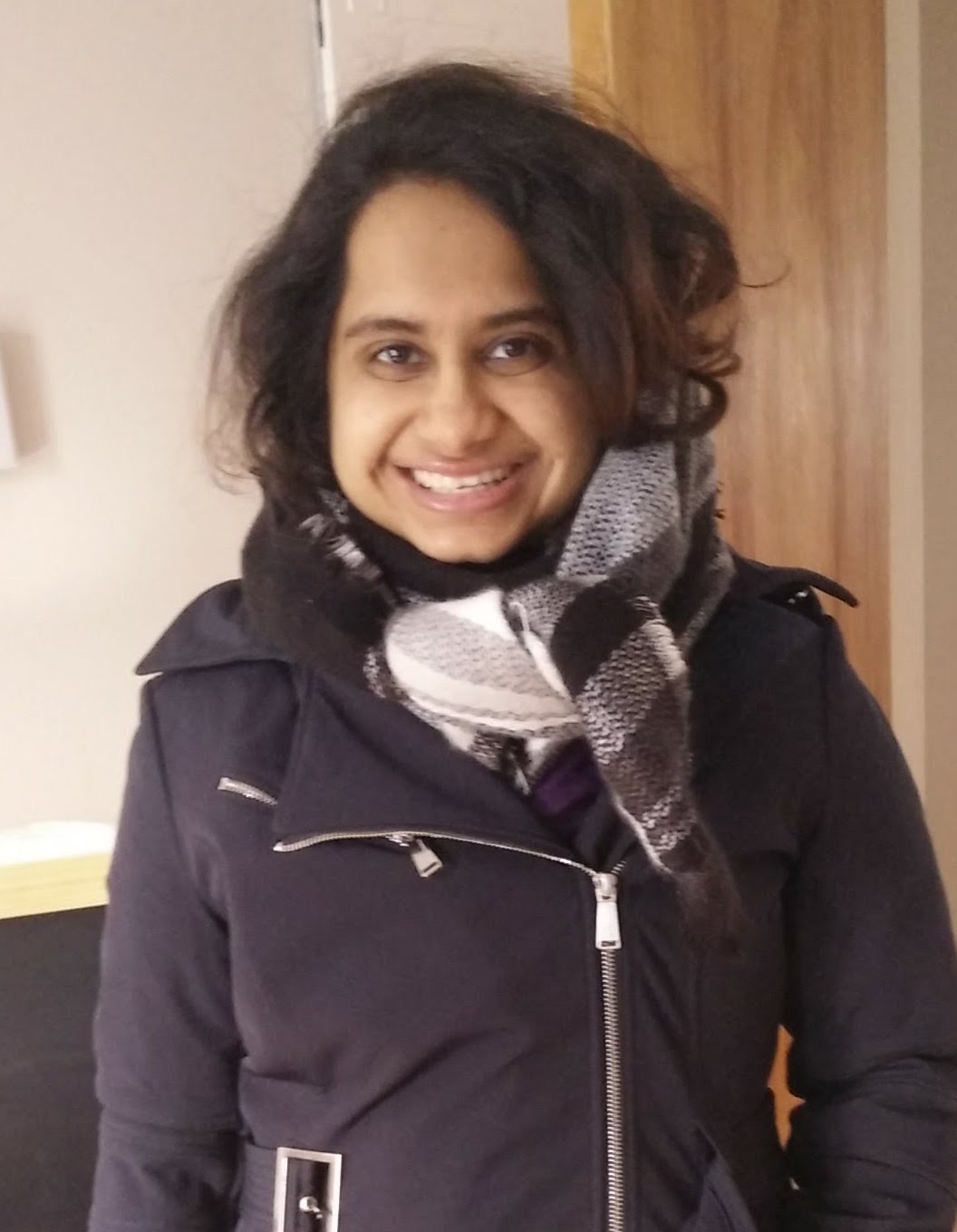 I ran a workshop on scientific thinking and experimental design for 8th graders in Oakridge International School in Bengaluru, India. The objectives of the workshop were to:

This workshop was designed such that we spent two long sessions with the theory and experimental design and then collected EEG data over a couple more sessions. However this can be tweaked for longer/ more spread out sessions and/or non EEG experiments.

Here are the lesson plans , homework assignments/ worksheets and the slides from the final wrap-up

Here is the experiment we used. It is built using OpenSesame